Superpower Science – Who or what really shapes our technological future?

The current development in biotechnology (around the new gene-editing technology CRISPR) illustrates once again: The desire of the scientists to understand the world has long turned into man’s determination to design and shape it according to his needs. Numerous new innovationshave lead usinto dimensions ofpossibilities, which only a few years before seemed unimaginable. And this happens ever faster. Was life in 1993 that different from 1970? But what does our present in 2017 have in common with 1993? It does not take one hundred years any longer until our everyday life has changed towards the recognizable.

In his famous 1932 novel Brave New World, Aldous Huxley describes the sinister future scenario of a society that consists of numerous genetic castes. There is hardly an article in the media today dealing with CRISPR without a reference to Huxley’s dystopia. Because CRISPR all of a sudden makes this scenario seem much more realistic. What gets forgotten however: Huxley’snovel plays in the year 2540! It will certainly not take that longfor genetic editing to set in and scenarios as described by Huxley becomereality.

The technological progress has become so rapid that we have already caught up with the future. Scientists around us make the most incredible technologiespossible, and we find ourselves in a bubble,attached to the olds timeshaving trouble to recognize the innovations, before they are too obvious to be ignored (and then we rub our eyes in astonishment asking how all this has become possible), let alone understanding what they mean and how they will change our societies. CRIPSR with its accurate, fast and low costmeans to alter our genome (and the ones of animals and plants) and theassociatedhopes (e.g. in medicine or agriculture) as well as dangers (such as altering the human germline) is only one of the many key technologies that in the next years will shape our lives fundamentally. Few people know that already today…

The list of key technologies that will dramatically affect our lives could be continued. Itis longer, more fascinating, and often more frightening than ever before.

Looking back at the history of science of the last 400 years we see that new technologies have always come with ambivalences. Besides computers, lasers and modern medical diagnostics quantum physics also led to the development of the atomic bomb. The Internet comes with exciting new possibilities of social, political and economic exchange, but also as with completely new dimensions of invasions into our privacy. And from mankind’sappetite for energy leads a direct path to climate change. We owe our very prosperity and the comforts of our modern lifestyle to the scientific and technological progress. At the same time, this very progress confronts us with existential problems: Environmental degradation, climate change, overpopulation, food shortages, economic crises, and nuclear threats, to name only the most obvious. Almost more frightening, though, are the changes that take place outside our perception. This includes the risk that we will fundamentally change our self-understanding and thus the very essence of who we are. And we have no idea what awaits usthen.

But even if CRISPR promises to grantall possiblewishesto biologists and gene engineers (and the financial investors behind them), a technology that can change the very nature of man, alter and eradicateentire species – even if these are pathogens at first – raises entirely new ethical issues that scientists and policy-makers are only beginning to appreciate. Can we really want parents to determine the characteristics of their offspring? What would it be like if genetically engineered humans were superior in their cognitive or physical abilities to those who received their gene mix according to the millions of year’s oldrandom procedure of parental gene recombination?And what happen if an artificial intelligence beats us not just in one but in all cognitive domains.

Can we hope that the mechanism of competitive markets will drive technological progress the way it is best for us? Should we want the pharmaceutical and genetic engineering companies decide about the use of CRISPR, or Google about the development of a higher artificial intelligence, or Facebook about the norms for personal data protection? Most of us would shudder at this thought. The promise of billions of dollars in profit creates conflicts of interest that are difficult to come by.The logics of capitalist exploitation is a powerful force in today’s world that often counteracts the necessary differentiation and ethical reflection regarding the development and suitable use of new technologies.

If controlling our genetic future through CRISPR is a petrifying thought, then perhaps we should consider what it would mean to have this power but not being able to control it. That would be trulycreepy, really unimaginable.

In assessing the development of future technologies, it is of utmost importance to know and identify the forces that prevent free markets from making best decisions:

When it comesto questions such as how to appropriately use CRISPR or whether we should,once we can, develop a superior artificial intelligence (AI), much more is at stake than a few billion dollars of profits for some selected companies. We are dealing with nothing less than the continuation of human civilization as we know it. The possibilities of technologies such as CRISPR or AI relate at last to every one of us. How we deal with them determines the future of our individual dignity and freedom as well as of humanity as such.

The ethical assessment and political framing of future technologies must stretch far beyond the commercial or military interests of individuals, companies, or states. It is already clear today: Our society will change fundamentally through future technologies. For this reason, our decisions today possess a tremendous leverage effect. On top of this, only a very small time window remains before technologies and social norms we may not really support have established themselves and can then hardly be altered. Hence, a broad active democratic dialogue between all stakeholders in our society is so urgently necessary.

This requires the democratic commitment of each one of us – which includes the obligation to seek and process relevant information. There is still far too little talk of physics, chemistry, or biology, when journalists and other opinion makers try to inform us on world matters and important social developments. In addition, we must demand an attitude of intellectual integrity among politicians and other social and economic leaders. We are to fight,on the moral as well as the political level, deliberate deception, information distortions, and other types of pollution in the information space which often serve solely the purpose of supporting particular interests. Especially in a time when “fake news” unfold their destructive propagandistic power and a frightening number of politicians still seriously question climate change or Darwinian evolution theory,is this particularly important. But the decree of intellectual integrity also applies to the recipients of information. Intellectual integrity also means accepting unpleasant truths without fooling ourselves. We have to practice not to jump to conclusionstoo fast, to dismiss prejudices, to engage ourselves in complex frameworks and when necessary let go of our bias towards simplicity. And last but not least we mustaccept unpleasant truths. Each of us should strive for a broad rational, information-based, and factual discourse when it comes to assessing our technological future.

For, with the responsible use of the natural sciences and their technologies, we can achieve paradise-like living conditions for mankind in the future, theirirresponsible use,however, could lead to the irretrievable destruction of our humanistic achievements and to a life in an earthly hell. 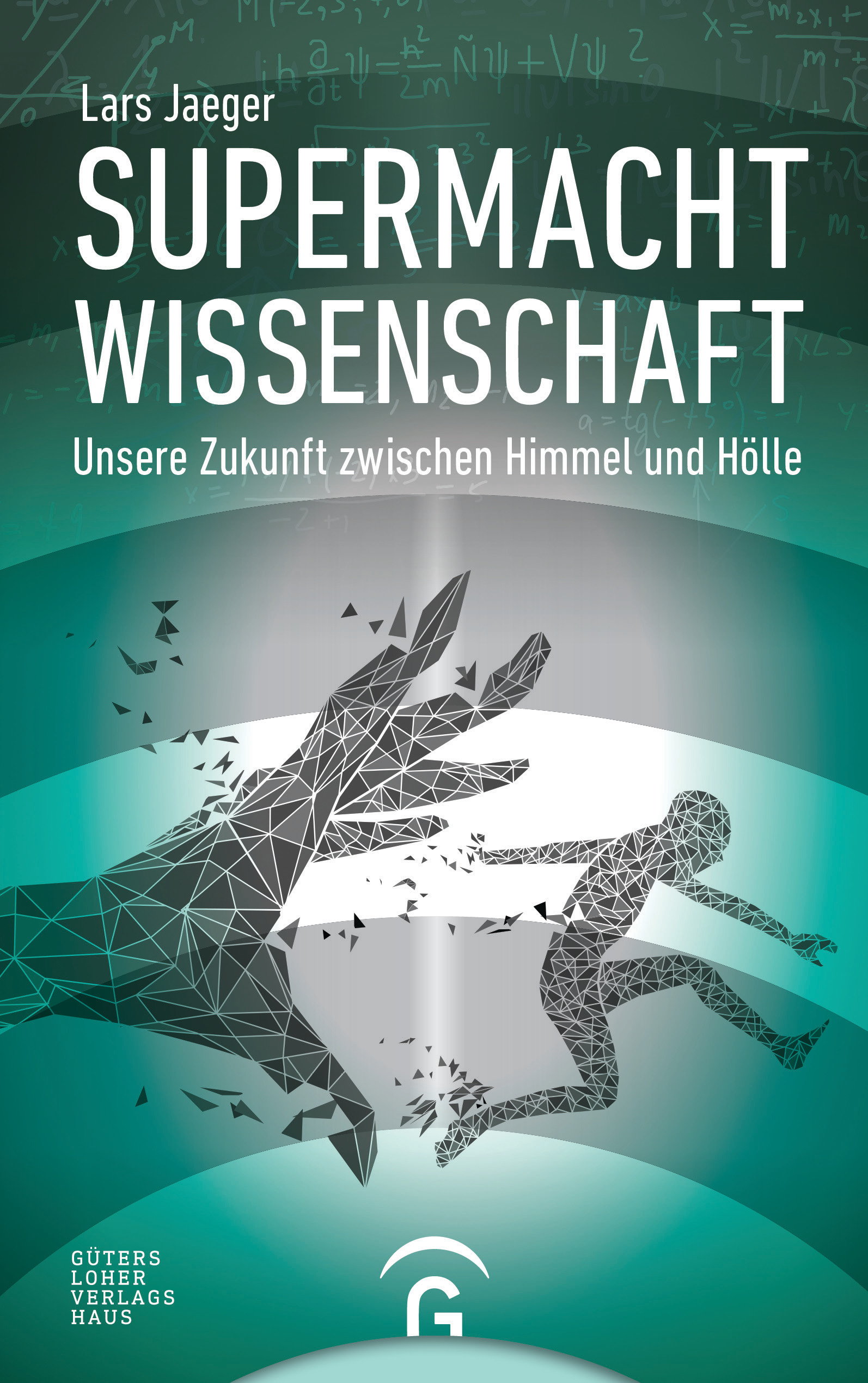